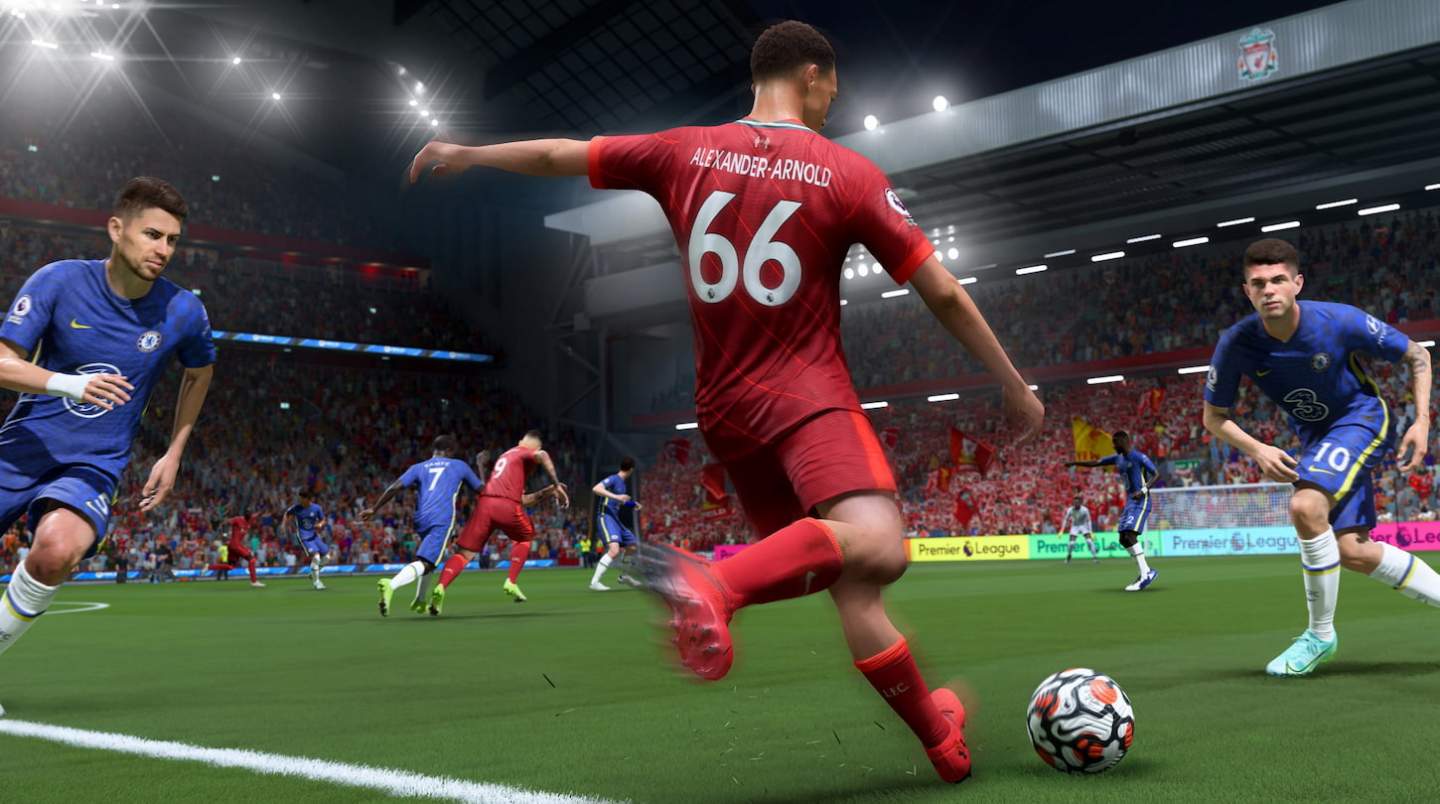 FIFA 22 ships with exclusive next-gen hypermotion technology and updates for modes such as Ultimate Team, Career, and Pro Clubs.

FIFA 22 was finally revealed. The community was waiting for a long time for the official news. The reveal event brought a lot of info about the game. We know that it’s coming out on October 1st. Players will be able to choose from two editions: standard and ultimate. Pre-order goodies are included in both of them. Kylian Mbappe is the cover star of this year’s edition. You can already pre-order the game but wouldn’t you want to know more about it before making the purchase?

Hypermotion is the most touted feature of FIFA 22. It’s a technology that allows the developers to make the game more realistic. Motion-capture data and learning algorithms were used to create real-time animations that look more fluid and natural than ever. Twenty-two professional footballers put on the Xsens suit and played in high-intensity games. This suit is used to track and record movements. The learning algorithms used data from more than eight million frames. The player AI has been improved. Computer-controlled footballers are capable of making more tactical decisions. Defenders and attackers will have better behavior and the result of a confrontation for ball possession will be clearer. Speaking of ball control, the hypermotion technology makes this action much smoother. Without a doubt, hypermotion is one amazing gameplay feature and players cannot wait to try it. However, not everyone will be able to enjoy this new feature. FIFA 22 hypermotion is a next-gen exclusive feature. Unless you play on Stadia or one of the new PlayStation 5 or Xbox Series X consoles, you won’t be able to take advantage of it. The PC version won’t support it and players are not very happy about it. At least, they can enjoy the other updates. FIFA 22 will come with updated Career, Volta, Pro Clubs, and Ultimate Team modes. Career mode will include a new player career experience. Volta mode will give players more ways to personalize their game. This mode is all about street football. The new FUT 22 features include revamped Division Rivals and FUT Champions. FUT Heroes is a new card collection that launches with the game. It has some of the world’s unforgettable footballers. Players will have more customization options when playing Pro Clubs. They will be able to create unique clubs. In addition to the cover star Mbappe, FIFA 22 comes with new ambassadors. Christian Pulisic, Trent Alexander-Arnold, Phil Foden, and Heung-Min Son are just a few of them.

Are you eagerly anticipating FUT 22’s release later this year?

Be sure to check out U7Buy for magnificent Buy FIFA 22 coins discounts and mega offers not found anywhere else!